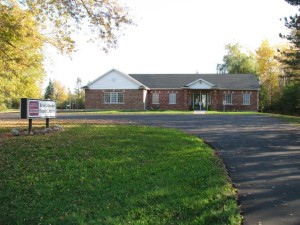 History:
A library to meet the needs of the northern part of Cavan Township was opened in 1976 in the Women’s Institute Hall in Mount Pleasant.

In 2004, a 1200 square foot addition was built to accommodate the increased use by residents of North Monaghan and Cavan.

Your ticket for the: Ancestry Library Tutorial