The Origin of our Carpenters’ Tools 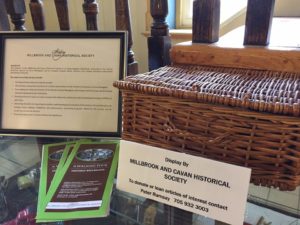 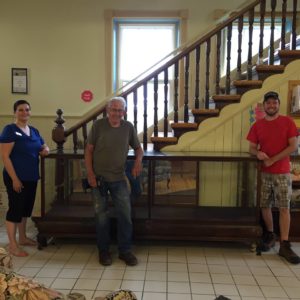 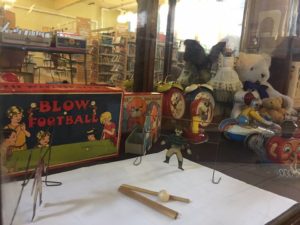 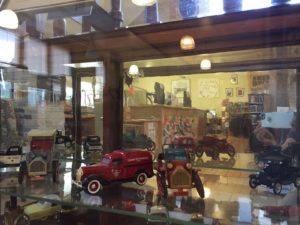 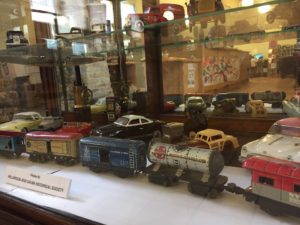 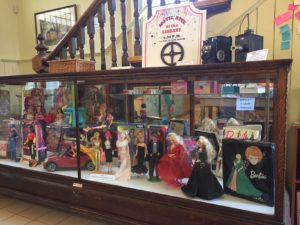 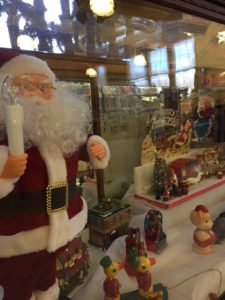 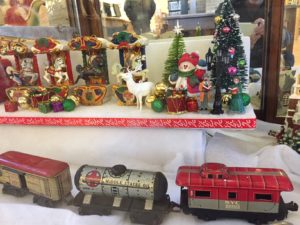 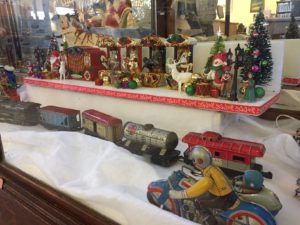 Your ticket for: Exhibits